Some time ago I posted that I’ve been involved in a Kickstarter to create a ham radio shield for the Arduino platform. That project is called HamShield, and is now complete and the boards have been shipped to the Kickstarter backers.

I decided to take my board, and 3D print a box for it, to make a portable APRS tracker I could take down with me to Black Rock.

A home etched GPS board, and some 3D printing time later, I had a nifty little box. 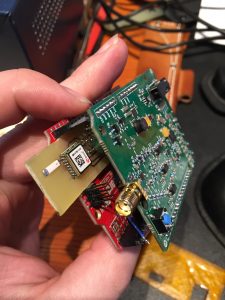 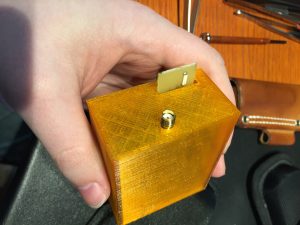 Just one example of many of potential uses for your HamShield board!